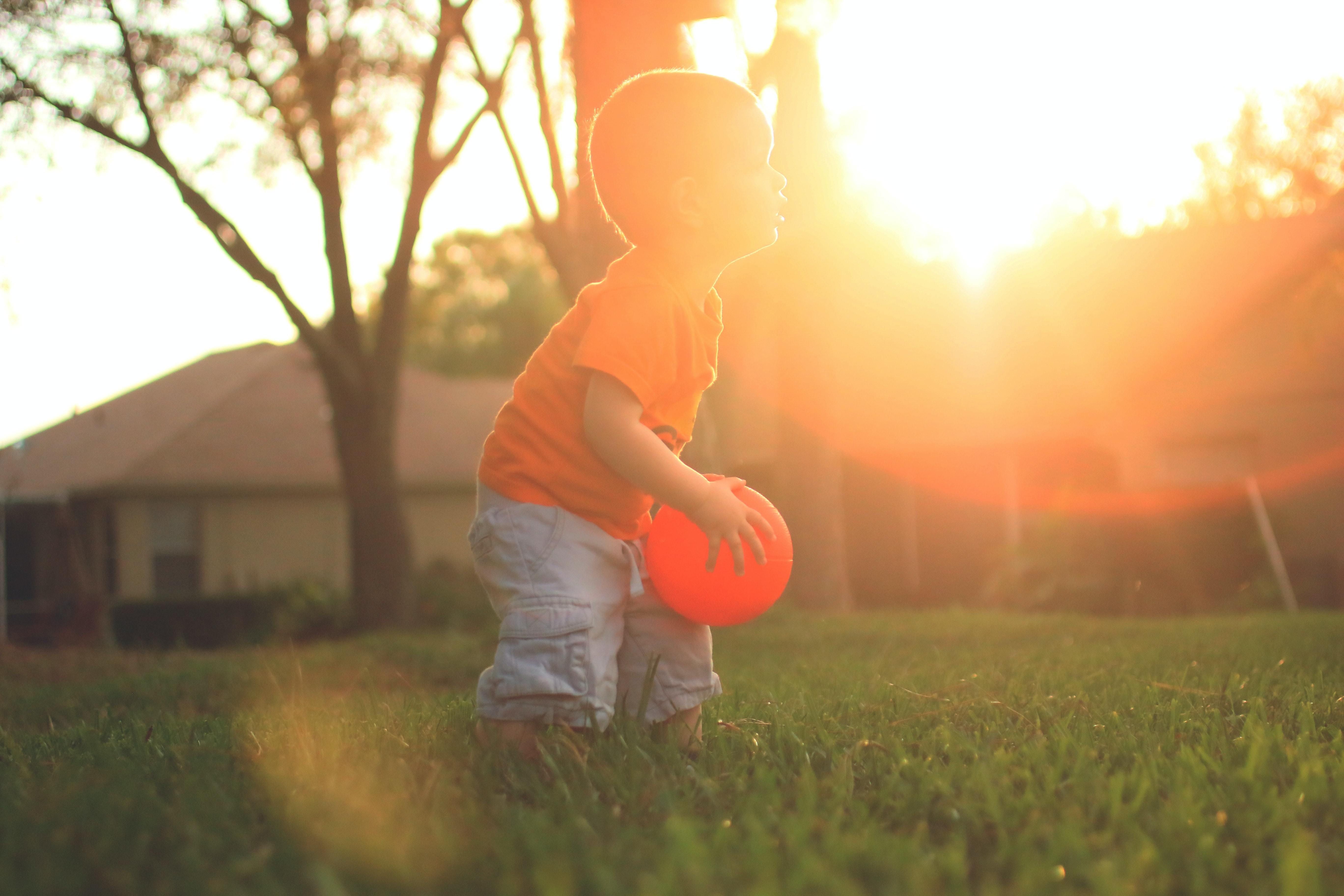 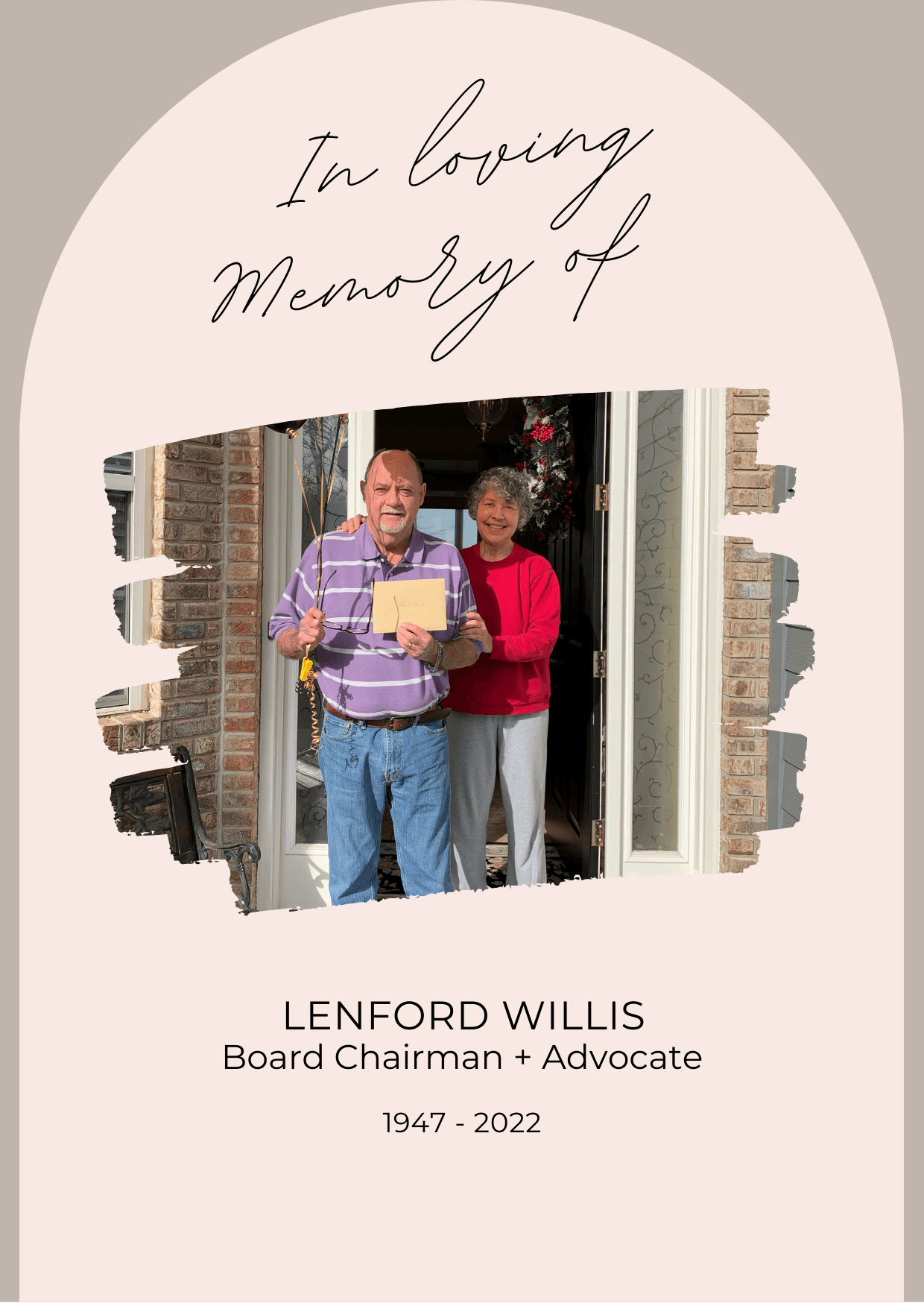 He is survived by his wife, Patricia; his son, Greg & Lauren Willis, with grandchildren, Ben & Charlie who reside in Austin, TX; his son, Tim & Adrienne Willis of Richland, WA; and sister Hilda Crook of Thomasville, GA.

Len served in the Army from 1969-1972 and was deployed to Vietnam. After graduating with a master’s degree in Finance from Georgia State University, Len was employed by the IRS in Atlanta, GA 30 years. Len and his family resided in Fayette County during this time. As a parent, he held leadership roles in the Fayetteville Football Youth Association, as well as high school booster clubs. For years he was the voice of the Tiger football and Patriot football games.  After retiring in a supervisory position from the IRS, Len and Trish moved to the Tellico Village Kahite Community, where he was dedicated to giving back to the community. He discovered his passion with the Tellico Community Players, serving for 17 years in numerous positions on the Board, as well as participating in many productions. Tellico Village was a perfect match for Len’s love of golf. He enjoyed playing the courses at Tellico Village and planning an annual trip to Myrtle Beach with friends. Len became a child advocate at CASA Monroe in 2016 and had served 9 children in Monroe County. Len joined the Board of Directors in 2019 and started his term as Board Chairman in 2021. He has been a huge advocate and cheerleader for CASA Monroe. Len will be greatly missed by many!